Cutting video, from one shot to another, may be technical quite simple, but practical not in the least.

There are different things that you should keep in mind when editing a video to promote your storyline and not to irritate the viewer.

That’s why I will dedicate this post only to one subject: cutting!

The beautiful thing about video editing is that you aren’t stuck with the real time. You can make use of “dramatic time” to tell your story. Often this technique is not really implied like it should as you probably experienced yourself when watching holiday videos from friends and family.

These videos are mostly of extreme length, because the maker wants to show you everything that he or she experienced. After a couple of minutes it is impossible to keep your attention up and afterwards nobody remembers what they saw. A typical case of a movie where they didn’t use dramatic time to shorten the story.

The Rule of Three for Video Editing

It is a fantastic thing, that with only the push of a button,  a video clip can be cut or trimmed. More difficult is it to choose the right length of a shot and to determine which image should follow, so that the transition is seamless.

In many cases it will automatically go well and you will instinctively feel what the best time is to cut. But what if you just don’t know?

In that case, the (until now 😉 ) unwritten rules will help. These rules can be divided into three categories, being the storyline, the length of shots and rhythm, eye line and fluency. I will clarify these three points now.

The most important thing in cutting different shots, is that the storyline keeps going. Let’s say that we want to make a transition from a waiting queue at the museum to what happens inside the museum.

Everybody will feel intuitively that a transition from an image of the waiting queue in front of the museum to an unknown speaking person inside the museum with a story about a painting, will create confusion. 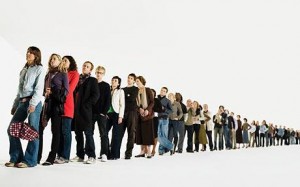 The viewer will have questions like: Where are we now? Who is that man? What painting is he talking about? These questions will redirect the attention from the actual story and interest will be decreased.

In this case you could use a shot of the entrance of the museum or the ticket seller, which could serve as a step in between the outside and the inside of the museum. The problem is often that you only find out during the editing, that you didn’t make enough shots.

But the good thing about video editing is that you can use pictures that where shot earlier or later, without any problems.

Length of Shots and Rhythm

After checking all the transitions, to make sure that they promote the story line, you can look at the length of the individual shots.

Always ask the question: How much time will the viewer need to understand the shot?

But the length of a shot is also important when showing close ups. With people these are mostly shot to increase emotions (laughing, a tear, anger, disappointment,…) while close ups of objects are mostly used to show the details ( a flower, a street sign, a painting,…)

When the shots are perfect in length, you  will get a great result in pace and dramatics, which will make the video attractive to watch.

In addition to determining the length of shots, you must also take into account the rhythm of the editing. The rhythm is determined by the combined length of shots. If all the shots are equally long the movie will be boring to watch. 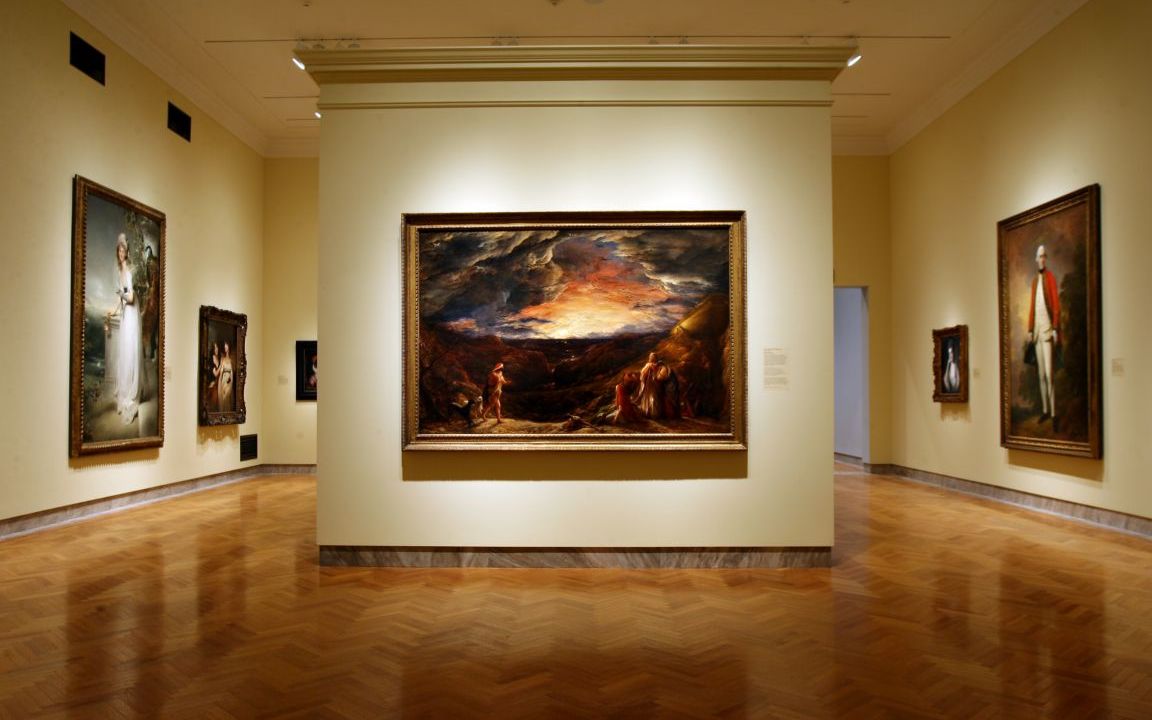 If you look at the story line of your movie, you will see where tranquility is needed and where some more action is required.

Thus, for example in my example of the queue outside the museum, these images will need more speed, to increase the pace, than the images shot inside the museum.

By definition, a museum exudes tranquility that is best realized with slightly longer shots. Although the tranquility should not be exaggerated by filming each painting or object ten seconds long, because the viewer will than eventually hook off.

A mix of the finest paintings and sculptures alternating with the interested postures of the visitors, probably provides the best result.

The difficulty is to shorten images that you like or where you went through much trouble for filming them. Soon you will hear yourself say, “yes, but … ‘and that almost always means that they can be trimmed shorter.

For example, when you make a journey by car and you tie a camera onto your car, that can result in wonderful images of the journey. But you will end up cutting away 90% of these images or your video will be un-watchable.

The viewer doesn’t want this because it doesn’t bring him further into the story and because the pace of the film would be massively disturbed by the sheer duration of the trip.

The task of the editor is in that case to shorten the images of the trip in such a way that only the essence remains.  A few shots from the moving car, interspersed with a brief shot of the break (read: nice area) to end up with a long shot of the car arriving, is enough, so the material of an hour can be shortened to no more than forty seconds.

As a third rule you can look at the eye line and smoothness of the image transitions. Each image that you or the viewer sees contains an eye line. The eye line determines the order in which you see things that occur in the image. If you see an image of a queue of people, a street or trail, your eyes will follow the line of that queue , road or trail to the end.

Are your eyes at the end of that line, then that is the logical transition point  to the next shot. 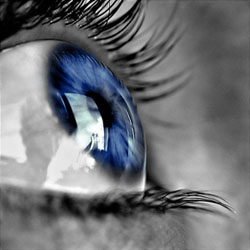 For these kind of images, the line is quite logical which isn’t the case when you use a a still shot including a a number of people or objects. Then it’s just a question of where your eye is drawn to first.

If that isn’t the person or object that is important for your story, then you should choose a different shot. That way you will prevent that the viewer completely misses the most important point, because he didn’t had time enough to observe it.

But what if you have no alternative shot? You can than decide to crop the unwanted part of the video and magnify the remaining image. This is not the best solution, because hereby the quality deteriorates.

It is better to choose a shot that you can place first, which eye line at the end corresponds to the position of the main subject or person in the shot after.

The eyes of the viewer will still rest in that place, allowing the viewer to automatically look at the for you most important part of the image in the shot afterwards.

The smoothness of image transitions is very important to experience a movie as pleasant. This smoothness can be obtained in different ways.

First make sure that the images you use in a transition, are different enough from each other in terms of framework, people or setting.

Smoothness is generally obtained simply by cutting  at the beginning of an action. This can be anything. Someone cheers, looks up, kicks a ball, shakes a hand, leaves the frame or points in a certain direction. All ideal times for a smooth change from one image to another.

If you consistently apply this rule of three, you’ll see that your movie will not only be substantively powerful, but that it will be also much more fun to watch because of its fluency and rhythm.

I’ll sure be back again soon with more video editing tips!

Warning! The article you just read or are about to read contains NO fluff! Thank you Rebekka for this very hands-on checklist which i guess is very usefull for everybody who wants to make attractive video's be it a family/hobby video or a commercially intended internet thing. I want to add one tip: if you have very attractive footage, edit it that you see it just for a too short length of time: your visitor will pay more attention and the feeling of wanting to see more of that peculliar image is transferable to the feeling of wanting more of your product.

Hi Rebekka, I am new in this field of editing, thank you very much, this tips are going to be very helpfully to me. I hope to see more of such tips. Once again thanks. Sincerely , Sasoo Savarimuthu.

Thanks Rebekka for this nice article.. I was always looking for such good articles to start from teaching new peaple in my teams.. Now i have a good source for that... Waiting your new articles.. Best regards..

Glad I have found your website about online media solutions. This is what I need. Thank you for your great article. Do you have a banner for your affiliate?

Hey Monique! Glad you like the article. I will let you know when I'm starting with a new affiliate program.

[...] When all scenes are cleaned-up, the storyline will become visible. At this point you can start with fine tuning the editing. How you can do that you can read in this post: Video Editing Tips: Cutting [...]