The Similarities Between Video Production And Writing

Having spent most of my adult working years producing video, I plan to spend the second half of my career focusing on writing.

The more I get into writing, the more I find similarities between the two disciplines.

Here are some of these similarities and some tips that should help you in both.

Planning A Video Production Or Article

When planning a video or article, do just enough planning so you know where you’re going, but leave room for spontaneity.

In video, planning means knowing what camera angles are available to you and what shots you may want at certain points.

Whether a comedy bit, dramatic piece or talk segment, you don’t know what an actor or reporter may come up with in terms of movement, dialogue or expression so don’t blindly follow the script with your shots.

If it serves the video, let it happen. Gold can result! Just because you planned it one way doesn’t mean it will or should necessarily happen the same way when it’s being shot. If it works, why fight it?

Planning your writing means becoming familiar with your subject.

Having some idea where you’re going is crucial but the unexpected may occur here as well.

If it’s non-fiction, an interview, how-to or biography, its always possible for new information to be revealed during the interview phase via an unscripted follow-up question or response, so you’ll want to include it with what you may have prepared earlier.

If fiction, knowing your characters as well as your theme are both important. But there’s room for creative spontaneity here also.

If you’ve done your job as a writer, your character’s actions may bring you to places you hadn’t foreseen. It’s fine, even desirable to let this happen as long as you don’t stray from your theme or plot because of it.

Editing A Video Or Writing 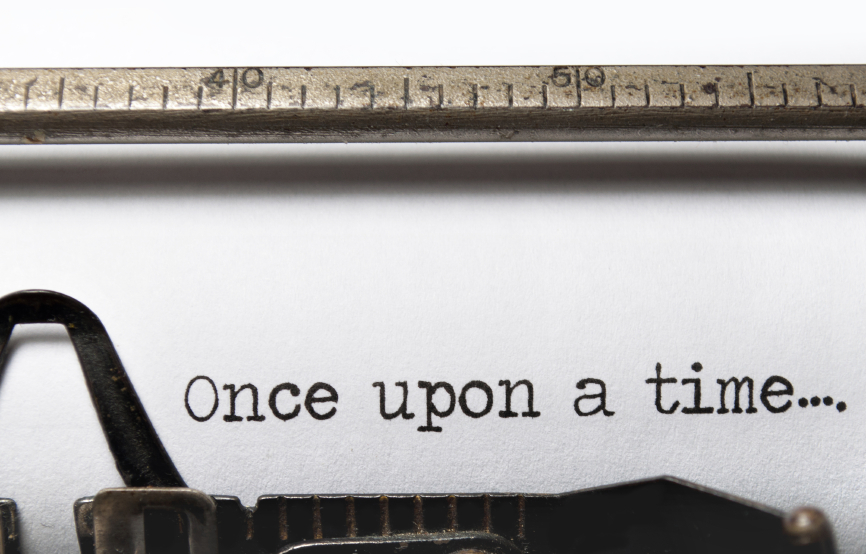 When editing video as well as editing your writing, don’t hesitate to cut things that don’t work towards the whole.

In video, unless there are length or time requirements, one or more scenes may have to be sacrificed to move a piece along. No matter how great the performance or take may be, you must cut at times or the entire video will suffer.

Same thing in writing. Brilliant dialogue or poetic description shouldn’t blind your vision to the goal or outcome you’re trying to achieve. If it doesn’t add to what you’re going for, cut it out!

The most interesting similarity between video production and writing concerns longer projects and is what separates the amateur from the professional.

I remember as a beginning video production student, following a script chronologically, regardless of time or location.

I would find myself at one location in the morning, only to return there later in the day or even another day. Experience taught me that shooting non-chronologically saves both time and expense (gasoline).

Similarly, while writing a novel with multiple characters and storylines, I’ve learned that writing these storylines as separate pieces and putting them together later with the other storylines makes much easier and faster writing.

This is far preferable and much easier than trying to lay out the novel as it will someday be read when finished. It frees the author’s mind to concentrate completely on one set of characters at a time without the burden of having to break away and change the train of thought completely.

Video Production and writing are both creative and stimulating outlets.

Following the tips that I’ve outlined above is sure to add greater efficiency as well as more desirable results.

Wow! Finally I got a website from where I can truly take valuable facts regarding my study and knowledge.