in Inspiration and Motivation

Are you open-minded enough to embrace new technology or do you stubbornly stick to the old and familiar?

No matter how old we are, sooner or later all of us come into contact with something new.

Each generation approaches life with fresh eyes, seeing things that are invisible to previous generations.

Check out this short segment of the popular NBC morning show “Today” from 1994.

To our 2014 eyes, the reaction of these people is unbelievable, isn’t it?! The Internet has become such an integral part of our lives, it seems crazy that these educated, cosmopolitan hosts didn’t have a clue how to read an “@” sign.

But back then, the Internet and e-mail had never been accessible to the general public, so of course there was something of a shock when it did.

Sooner or later in our own lives we’re sure to come across something new, something unfamiliar, something that’s so different it makes us uncomfortable, disoriented, unsure of ourselves.

In my case, it was the Smartphone. I just got mine three weeks ago. For the first week and a half, I couldn’t do things as basic as answer phone calls or send and receive texts.

When I needed to use the phone for any reason, I would grumble to myself, complain to anyone who would listen and threaten to go back to the store, get rid of this contraption and return to the comfort of my trusty flip-phone.

Then my friend’s twelve-year-old daughter sat me down and introduced me to Instagram.

She patiently explained what it was and how to use it. 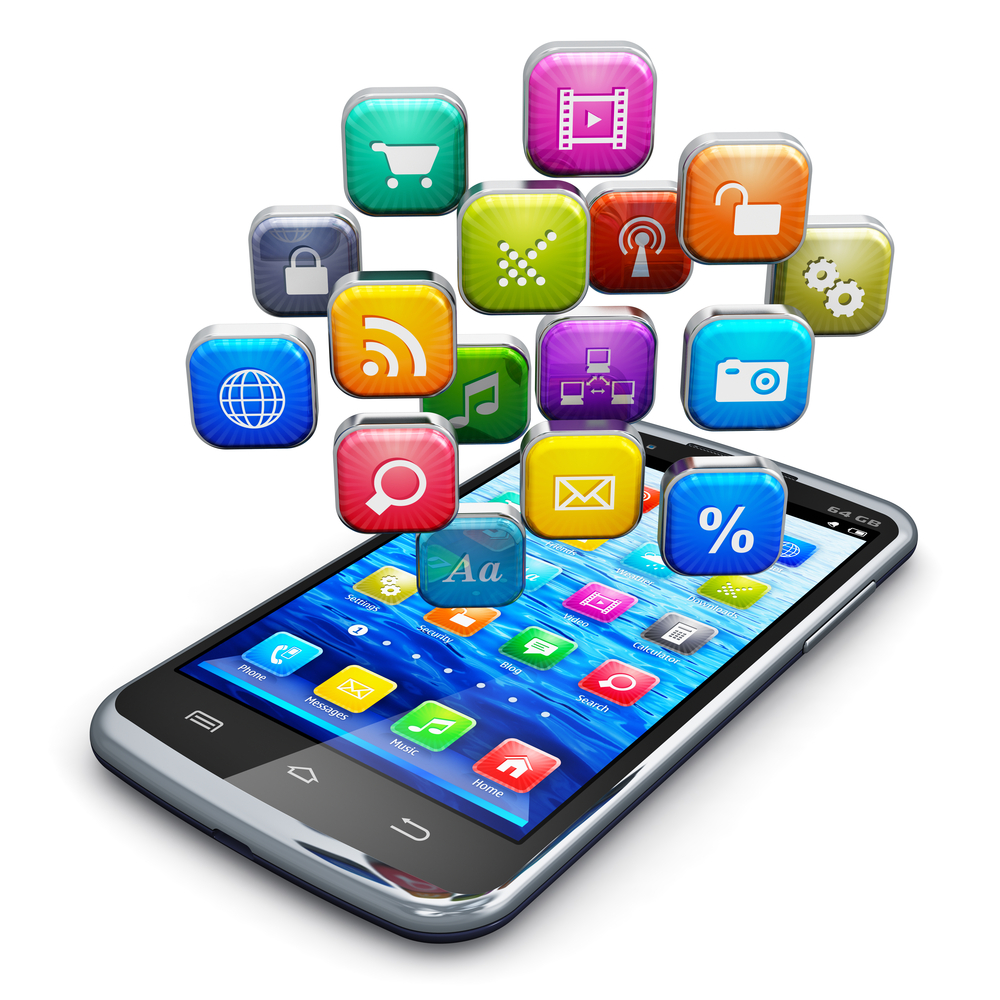 This proved to be a gateway for me to learn other things about my phone; installing and uninstalling apps, and arranging my screen the way I wanted it to be. It broke the fear barrier. It showed me that a Smartphone not only can be useful, but can actually be fun!

That was all I needed. Significantly, this changed my resistent attitude and while I’m certainly no expert, I no longer complain or vow to reactivate my flip-phone.

Someone whose name is lost to history once had the radical idea that hunting and gathering wasn’t the most efficient way to live.

Can you imagine the resistance from hunters who would would no longer be the most important members of their community or even be needed at all anymore? Yet, without this move to an untried, unfamiliar way of life, civilization itself would not have advanced.

Becoming free from hunting and gathering and staying in one place gave people time and opportunity for countless innovations after that.

How about these familiar items? The wheel, glasses, the phonograph, the lightbulb, the railroad, steam heat, TV and radio. All of these were radically new technology at one time and surely there were people who resisted them, saying the familiar, “What do we need that for?”

Get the point? “Resistance is futile”, to steal a line from Star Trek.

Embrace the new and unfamiliar or risk falling behind or worse, miss something that could improve your life dramatically that may come about as a result of the technology you’re resisting.

Be open! The world will not wait for you.

What are your thoughts on overcoming resistance to new technology? Please let me know in the comments.