Will there be a new world wide video revolution?

It is an absolute jewel. It is the most beautiful product we have ever made.. Schiller proudly stated.

In case you are wondering about the video side of things ..

Let’s have a closer look!

What’s New With The iPhone 5 For Video?

First and for all, one of the major changes is definitely the new size of the iPhone 5.

The screen size is bigger and is now 16:9 widescreen.

Notwithstanding the bigger size, the iPhone 5 is thinner and lighter which might make it slightly harder to keep steady when hand holding.

But Apple says that they have added improved stabilization.

Due to the new size, you will also need to get a new case.

Right now I imagine all the manufacturers are probably racing to bring out new versions of their cases and accessories.

So hopefully some new nifty cases will come out shortly.

What’s So Good About The Larger Screen?

Well a bigger screen means you can see everything bigger. 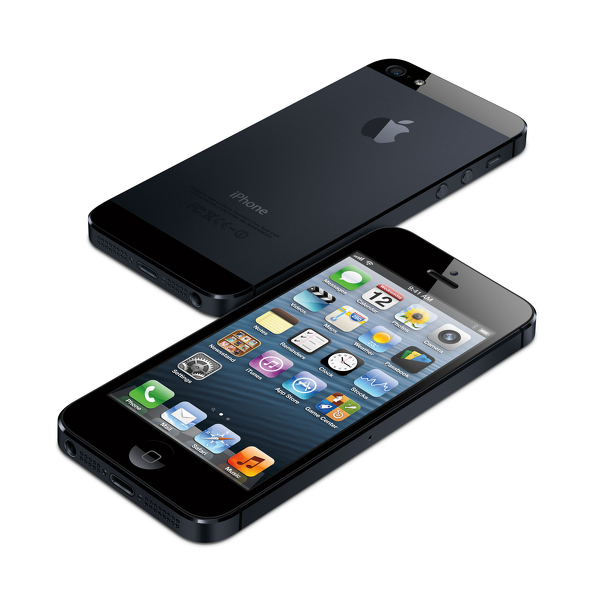 That’s good because you can notice all the details in your video easier and correct any problems before and during recording your video.

That also means when you shoot and playback video you’ll be seeing exactly what you are capturing, which wasn’t the case with the “old”  iPhone 4s, where you had to double tap the screen for a 16:9 view.

Black bars where added on the top and bottom, so the viewable image was made a lot smaller.

What About The Camera??

Some beneficial changes are definitely going on camera-wise.

The front facing camera used to be VGA quality, meaning it was low quality and I would never advise using that for shooting online videos.

But now the i-Sight has been upgraded to 720p HD, for both facetime and shooting regular videos.

That’s the same quality you currently get out of the iPhone 4’s rear camera.

Well that means if you want to see yourself as you shoot yourself and want to make sure you are are not chopping your head off, then you can now use the front facing camera to film yourself. 🙂

It won’t be quite as crisp as the rear 1080p camera but if you control the camera well and use some good lighting techniques, you sure will get fantastic results.

And There Is More!

The camera has also been enhanced, despite being 25% smaller than the iPhone 4s, Apple is saying that it is way better in low light surroundings and at rendering color, but it’s not really clear if this only applies to still photos or also video.

Until the iPhone 5 actually gets released and tested by video fans, it’s hard to know.

Also there are now 3 microphones on the phone. I am not sure how much it will improve the audio and whether if you can choose which mic to use.

In addition, they’ve added the ability to take still photos whilst you shoot video. This could be handy though for event shooting and news gathering.

Well as the iPhone 5 is also a Ph 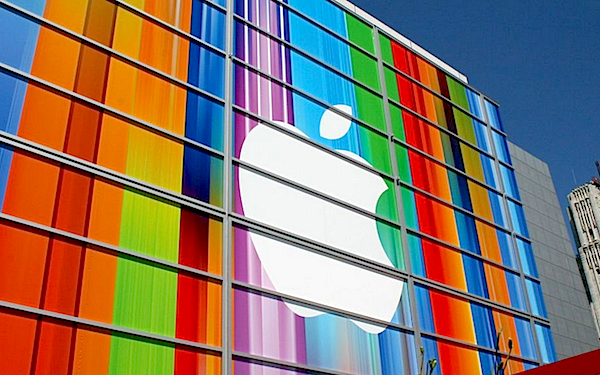 one (!) and does a lot more than shooting video, you’ll need  to check over all the features and work out if the cost warrants it.

It also depends on if you can get a free upgrade, if you live in the UK you might want to wait until you are due one.

Without having used the new iPhone 5 yet, my instinct is that I don’t think it is worth upgrading just for the video capability, but if budget is not an issue for you, I’d just get one!

They’ll first hit the shops on the 21st of September.

Hi Rebekka, Thanks for the great review! Very helpful, might buy one when they are available

Hi Rebekka, Great review! The IPhone5 is definitely for me. I enjoy shooting videos and photos everyday. I have kept my Nikkon Dslr in the closet for a long time since I have owned my IPhone 4. Thanks, Joe Cordero AMC Inc Glendora, CA

Great Joe! Feel free to post a link to one of your videos made with the iPhone 5! Looking forward to it.

hello there and thanks for your info! I have certainly picked up anything new from proper here. I did alternatively expertise several technical issues using this website, as I experienced to reload the web site many times prior to I may just get it to load correctly. I were puzzling over if your web host is OK? Now not that I am complaining, but sluggish loading cases occasions will very frequently impact your placement in google and can damage your quality ranking if ads and marketing with Adwords. Anyway I am including this RSS to my email and could glance out for much extra of your respective interesting content. Ensure that you replace this once more very soon..

If you already have an iPhone 5, I would recommend shooting with that. If you don't, I would go for a pocket cam like Kodak Playtouch or something similar. It will provide you the same quality for about €120